In recent years, we have seen how many unauthorized companies have increased their fund by providing high interest on investments, basically doubling or tripling the interest rate of state-owned banks or post offices. And the whole process took place without any government rules or regulations. Then, when the government reported these incidents, judicial action is taken against those companies that are not authorized to engage in illegal commercial activities. And, as a result, fraudulent companies fall into disrepair because of fear of being arrested by the police.

But the same type of illegal activity is growing today with the help of bitcoins. If you buy today, the fruit will be much more than an investment. Marketing methods of this type are used in bitcoins, the world’s first online currency.

Over the years, there have been many cases of bitcoin fraud, reported by many businessmen and individuals from different states.

Bitcoin is a cryptographic currency that is actually transmitted via the Internet and does not have a physical existence. And the whole process of transferring money in bitcoins takes place using blockchain technology. Therefore, it is difficult to identify people who use bitcoins. Bitcoin is used for many illegal purposes, including trafficking in people, buying and selling drugs and many other terrorist activities. The Minister of Finance, announced in the budget for 2018 a ban on cryptocurrencies, such as Bitcoin. 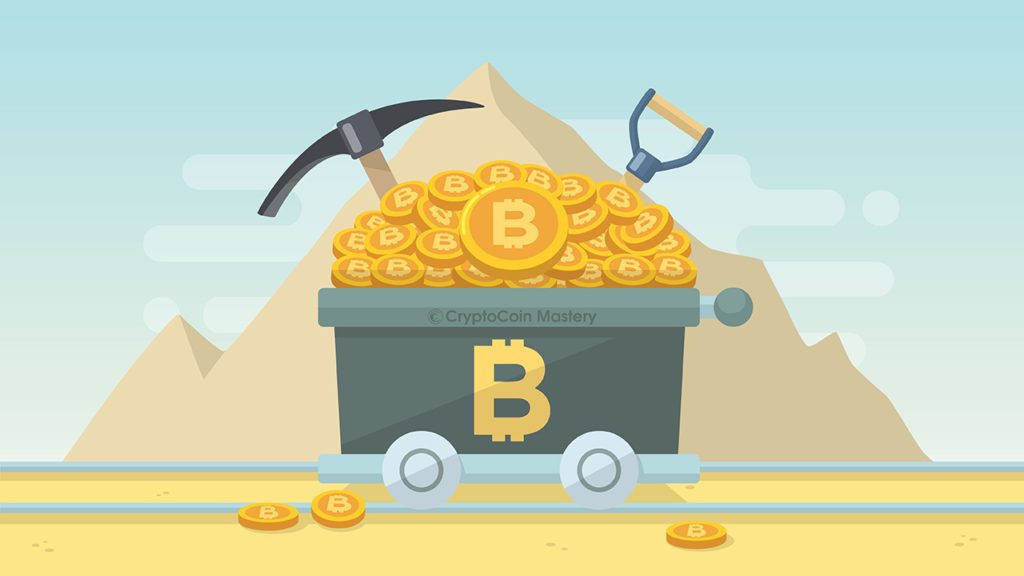 According to a cybernetic expert report, a user ID and password are required to buy and sell bitcoins. But on the Internet there is no information about the buyer or seller. Therefore, the law cannot take the necessary measures against a particular buyer or seller. In addition, since the safe technology is used in the bitcoin exchange process, it is also impossible to steal the bitcoins.

A businessman from West Bengal named SamerMalhotra reported fraud in rupees 15 lakhs for investing in bitcoins. He also said that in 2016 he met with a software engineer and asked the engineer how to invest in bitcoins. After that, a video call was contacted by Summer with a foreigner who stated that he was an associate member of the international bitcoin exchange market. And the foreigner also approaches Sameer with confidence to invest in bitcoins in order to double his money.